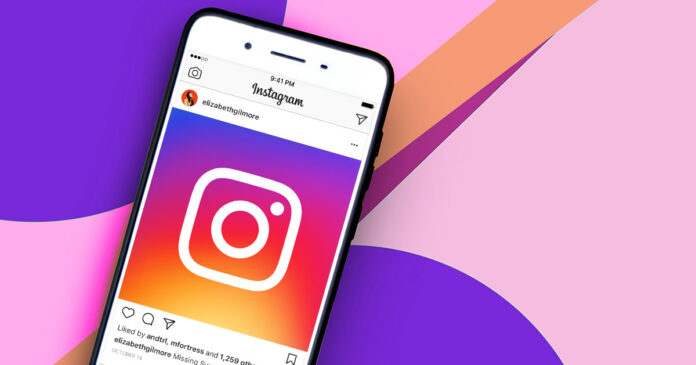 Instagram is changing the way it showcases content after being accused of suppressing pro-Palestinian messages during the recent Gaza conflict.
The app had favored original content in its “stories” feature over existing, re-shared posts, but will now give them equal treatment, it said.
The current system had a “bigger impact than expected” on some types of posts.
But that was an unintended side-effect rather than an attempt to censor any particular viewpoint, Instagram said.
During the recent Gaza conflict, social media platforms were heavily used to spread messages of support on both sides.
Many pro-Palestinian messages were among those widely re-shared – which means they would have received less prominence than original posts under the current system.
A company spokeswoman said the logic for prioritizing original posts was that most Instagram users had more stories to follow than time to check them – and the company believed people were “more interested in original stories from their closest friends”.
“It’s also caused people to believe we were suppressing stories about particular topics or points of view. We want to be really clear – this isn’t the case,” she said.
“This applied to any post that’s re-shared in stories, no matter what it’s about.”
Instagram has seen an increase in how many people are re-sharing posts in general, the platform said – and is now acknowledging that posts not “getting the reach people expect them to” is “not a good experience”.
The spokeswoman also said the company had seen this issue over a long period of time, and it was not solely a reaction to the recent controversy.

The change follows a number of weeks in which some users – and employees – questioned how Facebook handled posts about the Gaza conflict on its own site and on apps it owns such as Instagram.
Buzzfeed News reported on internal strife about the way Palestinian-related content often had warnings attached, while the Financial Times reported that a group of up to 50 employees had been involved in raising concerns about supposed suppression of pro-Palestinian content.

Many of the issues are believed to have been caused by large-scale automated moderation, rather than deliberate attempts by individuals to restrict content, reports said.
Instagram said this newly announced shift towards equal weighting of original posts and re-shared stories will happen over time, rather than being an instant change.
“We still think people want to see more original stories, so we’re looking at other ways to focus stories on original content through things like new creative tools,” it added. 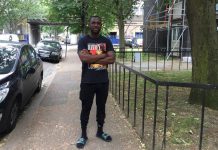 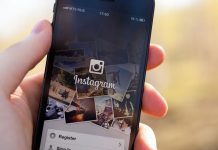 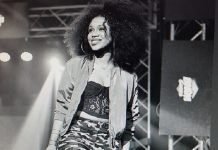 Becca deletes her pictures on Instagram after bleaching rumour