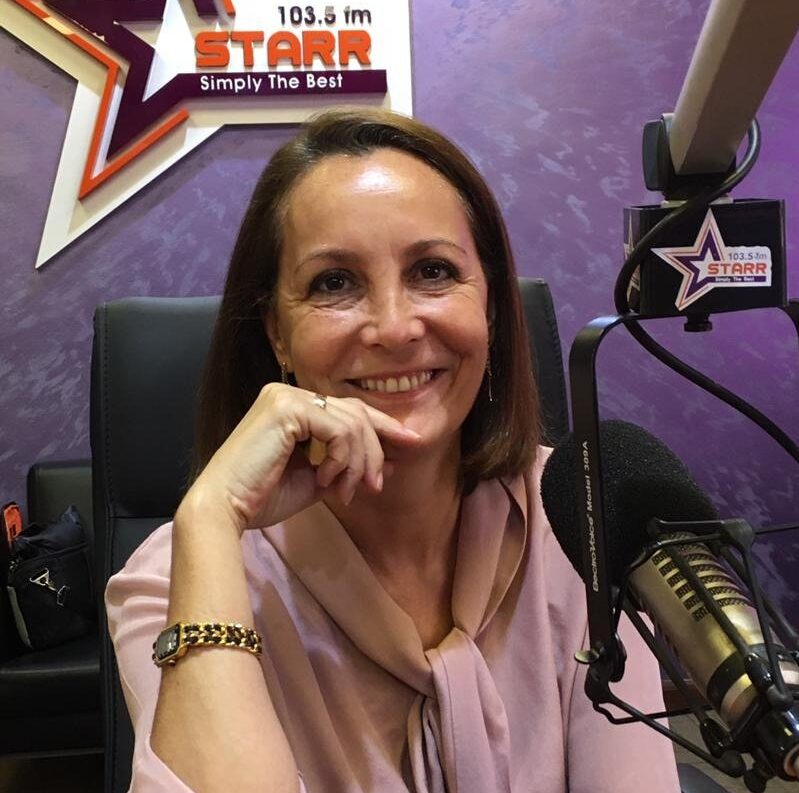 The French Ambassador to Ghana Ann-Sophie Avé says the attention given to the assault on French President Emmanuel Macron is unfair.
Her Excellency Avé said the embarrassing incident should not have happened when there are other means to channel grievances in the European country.
Speaking to Francis Abban on the Morning Starr Tuesday Ambassador Avé said the outrageous action of the assailant should not have been given attention.
“France as a state has been struggling so much to promote solidarity and support for Africa economy, a slap from a maroon whose IQ is under the sea level should not change the image of France, this incident has served a terrible image of France all over the world. This is quite unfair,” she said.
She added “ It was someone who needed 15 seconds of celebrity but this is outrageous. In a democracy, you vote people out if you don’t like their governance. It is giving him the celebrity he does not deserve which is unfair.”
President Macron was slapped in the face on an official visit to the southeast of France.
In a video that circulated on social media, Mr Macron was seen walking up to a barrier on a trip to Tain-l’Hermitage outside the city of Valence.
A man slaps Mr Macron in the face before officers quickly move in. The president, meanwhile, was pulled away.
Two men were arrested in the wake of the incident, according to French media. As the president was slapped, the words “Down with Macron-ism” were shouted.
Politicians swiftly denounced the incident.