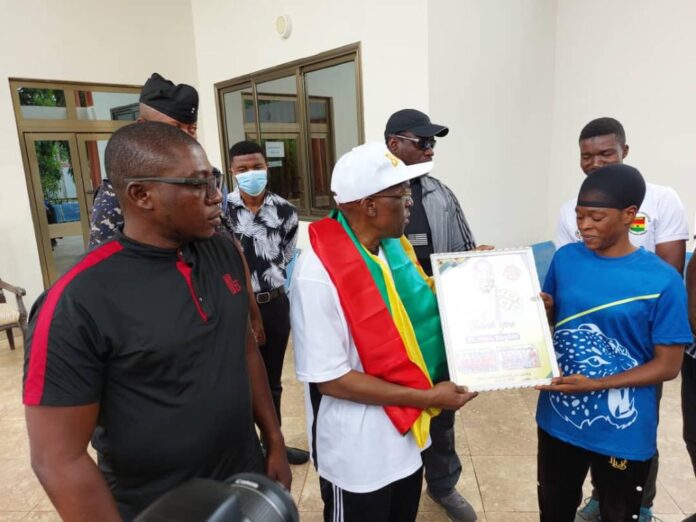 The Minister for Lands and Natural Resources, Samuel A. Jinapor, (MP) has extended the timeline for the Sole Inquirer into the Bulgarian Embassy land matter to present his report.

The extension follows a request by the Sole Inquirer, Justice Kwasi Anto Ofori Atta, a retired Justice of the High Court, who was appointed on 18th March 2022.

However, following the commencement of his investigations, the Sole Inquirer says he found the issues considerably complex and needed more time to deal exhaustively with all the issues.

The Minister has, therefore, extended the time to 26th April 2022 for the Sole Inquirer to present his report.

The Minister hopes to be provided with the full facts to enable him to act decisively and comprehensively on the issue.